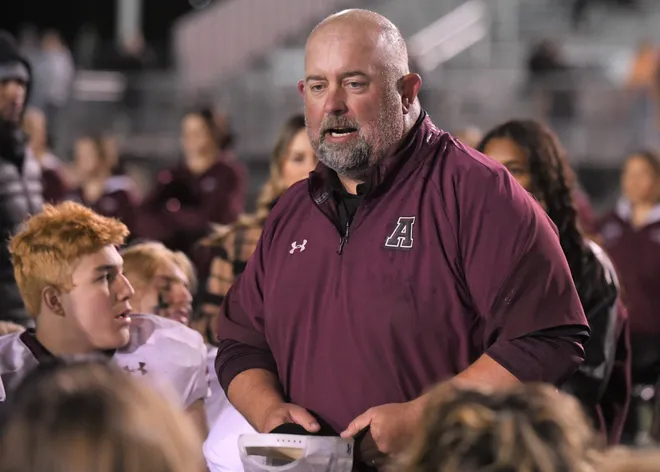 The spread offense employed by the Abernathy football team during the 2021 season led the Antelopes back to the region championship game.

As they prepare for the 2022 campaign, most of the offensive production that led to that 12-2 season is gone, but head coach Justin Wiley continues to employ the “next man up” mentality.

Abernathy will be looking at a new quarterback and the loss of at least their top two receivers — which could be three if Anthony White, a three-star recruit who suffered a knee injury during the basketball season — is unable to return to the gridiron for his senior year.

For now, Wiley is operating on the assumption White — who had 88 tackles and five interceptions on defense, 44 receptions for 794 yards on offense and 18 total touchdowns between all three phases of the game — will not be available.

That presents an opportunity for new players to make a name for themselves this season.

“They just need varsity reps,” Wiley said of the new players expected to take on big roles. “We’ve got a lot of work in in the spring time. We did some 7-on-7 stuff this summer that was good for them. It’s just getting them in and getting them reps.

“We’ll plug in quite a few seniors that were really good as freshmen and sophomores and this year year just didn’t quite get as much playing time because the senior class was pretty talented at receiver.”

Ethan Paiz, a starting cornerback last season, will be one to see more time at receiver this season. Tight end Landry Miller is one of the few returning receiving options with varsity experience under his belt.

The Antelopes do have the luxury of returning experience at the running back position. Jaxson Hoel and Alan Macias both received the bulk of the carries after senior Malachi Reyes missed the last half of the season with an injury.

Those two will form the core of Abernathy’s rushing attack.

As for who will be throwing the ball, Wiley has pegged senior Kaleb Harrell as the No. 1 quarterback heading into fall camp. The 6-foot-3 Harrell saw limited action playing behind Jess Hoel, though Wiley has a plan in place for the new QB.

The offensive and defensive lines will see the most returning starters from a year ago. Among those returning is Cash Garcia, who Wiley sees as a name to watch after the 6-foot-5 senior came on strong to end the season — which included a blocked punt and a returned two-point conversion in the region semifinal win over Canadian.

Realignment brought a minor change to District 4-3A Division II with Littlefield stepping in for Reagan County. Abernathy appreciates the shorter bus trip this move provides, but Wiley has pegged Roosevelt as the team to beat in the district.

“They’re always going to be a threat,” Wiley said, noting the difficulty of planning for the Eagles’ flexbone offense. “If they can sit there and go three or four downs and every time they touch the ball they get three or four yards a pop, it’s just tough to stop.” 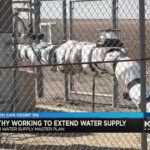 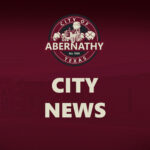 Next:
Notice of Deadline to File an Application for Place on the Ballot for the 2023 Election