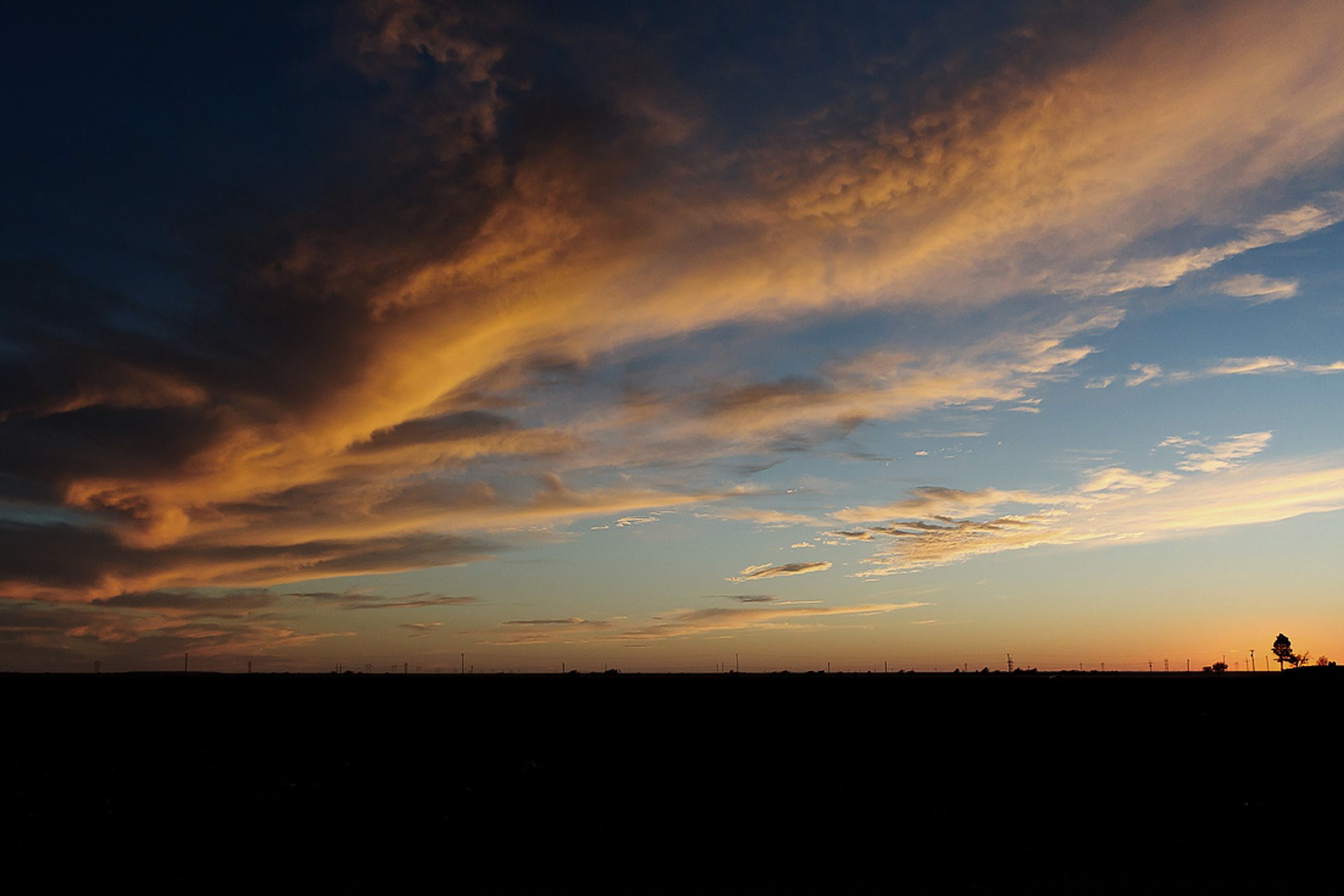 Parkhill Smith and Cooper presented a water supply evaluation of the City’s existing water wells to the Abernathy City Council. The results noted that the largest factor affecting the City’s water supply from the Ogallala Aquifer is be considered to be agricultural irrigation practices in the immediate area. Under normal cyclical weather patterns, it was reported that the City’s wells have a supply sufficient to meet our needs for more than two decades into the future. Under drought weather conditions, that timeline was reduced significantly.

The Abernathy City Council was asked to consider a funding application in the amount of $30,000 to the High Plains Water District for a study of the Dockum (Santa Rosa) Aquifer as a potential future water source. The stated goal of the study is to explore options to meet the City’s water needs reaching 50 – 75 years into the future.

Upon completion, an observation would be established and available to HPWD for continued monitoring. HPWD and the City will have gained useful data involving water quantity and quality within the Dockum Aquifer in our immediate area as it applies to a public drinking water source.

If the source is found to be a viable long-term supplement to the City’s water development needs, we will have an implementation plan to include budgetary needs, infrastructure needs, and operational expectancies associated with Dockum water.

In the event the Dockum is not a viable option for our long-term water needs, the City will be able to shift our focus and priorities to developing other sources

The City Council voted unanimously to approve the submission of the application.

Preliminary engineer’s discussion indicates a brackish water volume in sufficient quantity for a municipal drinking water source. Filtering treatment will be necessary to remove salts and other metals prior to entering the City’s water system. Preliminary Opinion of Probable Construction Costs

Parkhill Smith and Cooper presented a final report (Copy of PSC slides) to the Abernathy City Council. It was determined that there is an abundant water supply within the Dockum for municipal purposes in the immediate area, however the water would require extensive treatment prior to entering the city’s distribution system.

Estimated cost for infrastructure improvements (in 2016 dollars) to produce the water source is $6,687,940.

The project folder was closed until a future need arises.

Active Participants in this Project

City Costs Associated with the Project